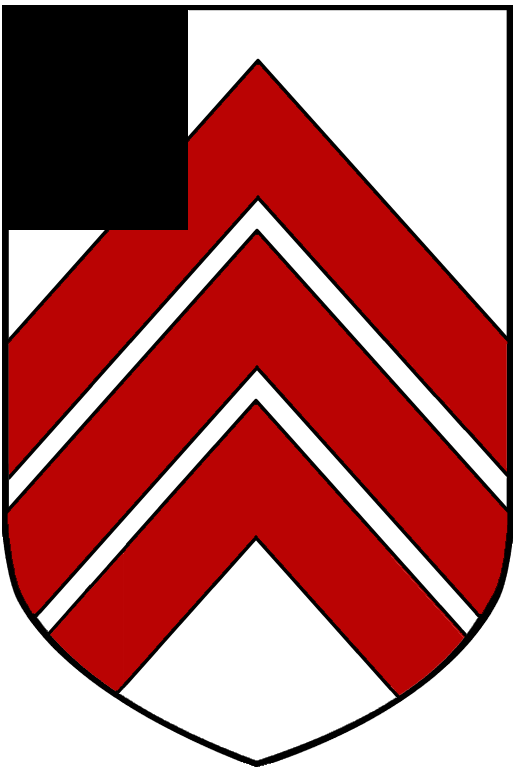 The Hargaden motto is Favente Deo Supero, from the Latin for “With God’s favour, I conquer.”

Most Hargadens trace their roots to Co. Leitrim, Ireland. For example, in the 1911 Irish Census, 23 of the 38 results for Hargaden are in Co. Leitrim and the remainder are in the same general Border/North-West region.

The origin of the name is not certain. Some believe Hargaden is a Viking name, having invaded Ireland a thousand years ago and somehow settled in Leitrim. Other think the name is Celtic, with its Irish equivalent Ó Argadáin quite similar to the Irish word "airgead", meaning silver. It is thought that Hargadons, primarily from Sligo, are of the same genetic line.

Today Hargadens can be found all over the world, though there is a greater concentration in Ireland, the UK and the United States.

If you'd like to get in touch, please feel free to email me. Thanks.