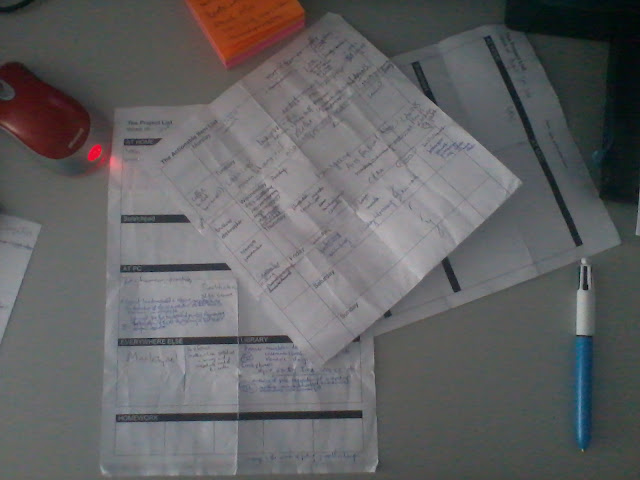 2 Replies to “The Checklist Manifesto by Atul Guwande”