Inspired by my Japanese apostle, John Mark Mullan, back in the mid-2000s my friends and I started an annual tradition called the Best Ofs. It is not unique but it is special. We reflect on the year through the music we have discovered and we make selections, mix-tapes, and in one very fine contribution, an entire movie. The CD was still dominant when we began and it sets the terms of the project still, a lovely evolving testimony to the fact that we are no longer young. So the rules are as follows:

So when I reflect on the last year I mostly think about books and the battles I wage with them. I have become ever more short-sighted, balding, grey-haired and troubled as I wrestle with my thesis and moving on from the purgatorial grey of Aberdeen. My writing becomes ever more obtuse. My conversation ever more arcane. I was never with it, and they may well have changed what it was, but right now I am definitively square. Marge Simpson is my spirit animal. Hence:

I do not have the skill or courage to write a retrospective of my year that is true or insightful. I do have the songs that resonated with me, which reveal that more than any year in my life thus far, I have been consumed with thoughts about God and life and how thoughts about God are not the same as faith and thoughts about life is not the same as living. The songs are sad or angry and only in one example deliriously triumphant. And that example is a theme tune to a TV show, so that says a lot about the state of my soul, right?

Still, I like to think in my thought and in my words, in what I have done and what I have failed to do, that I am not a morose person. I aspire to be guileless like Marge and so even if life in the TheoLab is very much square, I’m happy there, even if I still look into cameras as if they are about to ask me a question I don’t understand: 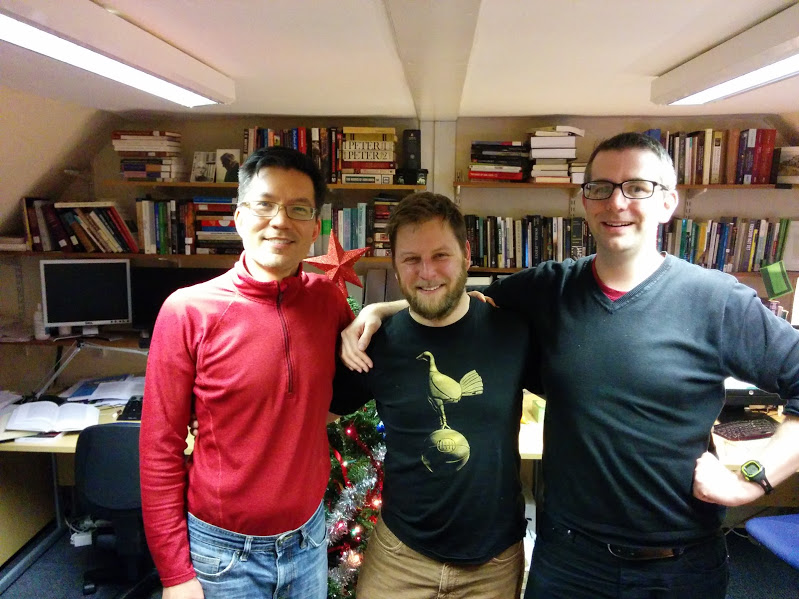 So these are the songs that made it into my best of. In the version I will upload to the project, it comes in at 77 minutes and 44 seconds. So listening to it takes a commute to work and back again, probably.

This is the album cover, which is an image from the artist Ryoji Ikeda: 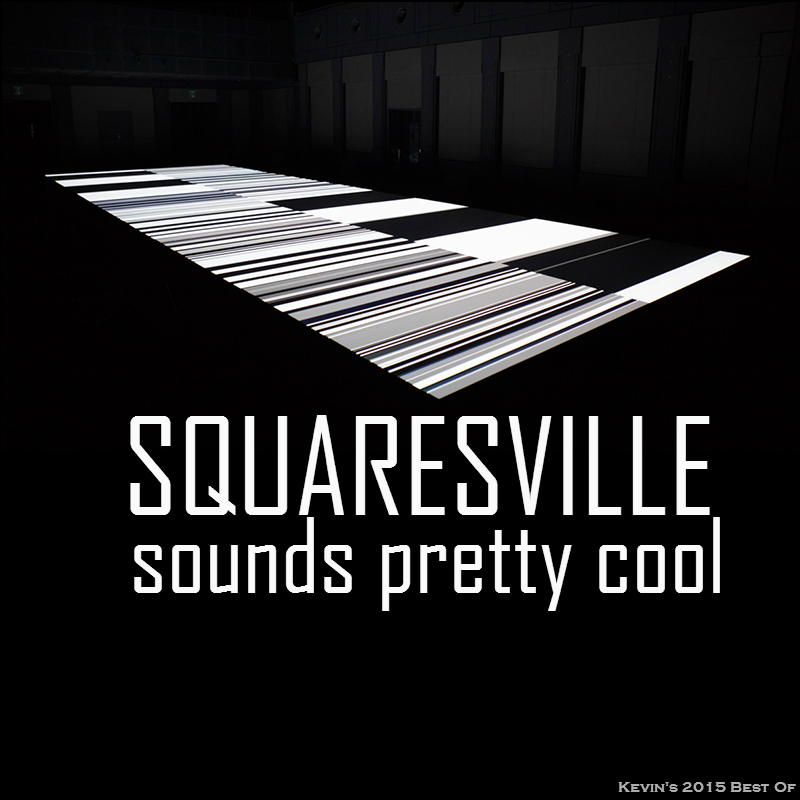 If you want to download the album, this link should work.

Your Correspondent, He could go on talking, or he could stop