Milton Friedman is a Nobel memorial prize winning economist (1976). He was a prominent faculty member at the University of Chicago and a significant shaper of what has come to be known as neoliberalism.

I was astounded to find among the stacks in the Jesuit Library that Friedman had written a short essay [Milton Friedman, “Goods in Conflict?,” in A New Worldly Order, ed. George Weigel (Lanham, MD: Ethics and Public Policy Center, 1983), 75-77.] on Pope John Paul II’s encyclical (the name for a letter that the Bishop of Rome writes to the faithful that everyone is meant to take really seriously) Centesimus Annus. The letter is written to mark the centenary of a very important encyclical by Leo XIII in 1891 called Rerum Novarum, which kick-started the Catholic Social teaching tradition. Writing in 1991, just months after the reuinification of Germany and less than two years after the collapse of the Iron Curtain and the USSR, John Paul II reflects on how state-planned, centralized economies run the risk of trapping humans in a diminished spiritual, emotional, and political purgatory. The form filling maze of a bureaucracy is not a path to just and flourishing societies. The Pope was equally clear that free-market capitalism was no utopia. When the pursuit of wealth disconnects from the common good, that too is bound to be oppressive.

So, there’s lots of “on-the-one-hand-and-on-the-other” in this encylical, which is actually a hallmark of the genre (at least before Francis arrived, grabbed the mic, and got all John the Baptist on us). Friedman is not a “on-the-one-hand-and-on-the-other” writer and so he gets stuck straight in. The letter warrants the attention of people like him, who are not Catholic, because “it comes from the head of a major institution in the modern world, a pre-eminently multinational institution with members in the hundreds of millions throughout the world, an institution that has great influence on the beliefs and day-to-day activities of these hundreds of millions.” The most striking aspect of the letter, in his reading, is how it gives comfort to everyone except Communists, Marxists, and those who are ok with abortion.

Friedman would definitely get a passing grade if he based his essay in my class on that interpretation.

He calls it “a remarkably thoughtful, comprehensive, and finely-balanced document” before noting that the role played by subsidiarity – the idea in Catholic thought that decision making should be exercised at the lowest possible level. It’s of course interesting, because subsidiarity appears as a conservative idea, but today it is almost radical because of how it acts against the logic of neoliberalism. Friedman may not have been fully aware of how his theories would work out, but it is certain that his desire to carve out space for the market free from political interference has ended up with the markets interfering with politics. Instead of small localities deliberating together, as the Popes advocate, what we have are globalised trade deals and cross-border technocrats specifying many of the technical details of how we share life together.

For all the effort that Milton clearly put into being positive, Friedman’s closing comments will be of interest to any historians of anti-Catholicism, as they stink of the bias of sophisticated bigotry.

But I must confess that one high-minded sentiment, passed off as if it were a self-evident proposition, sent shivers down my back: “Obedience to the truth about God and man is the first condition of freedom.” Whose “truth”? Decided by whom? Echoes of the Spanish Inquisition? 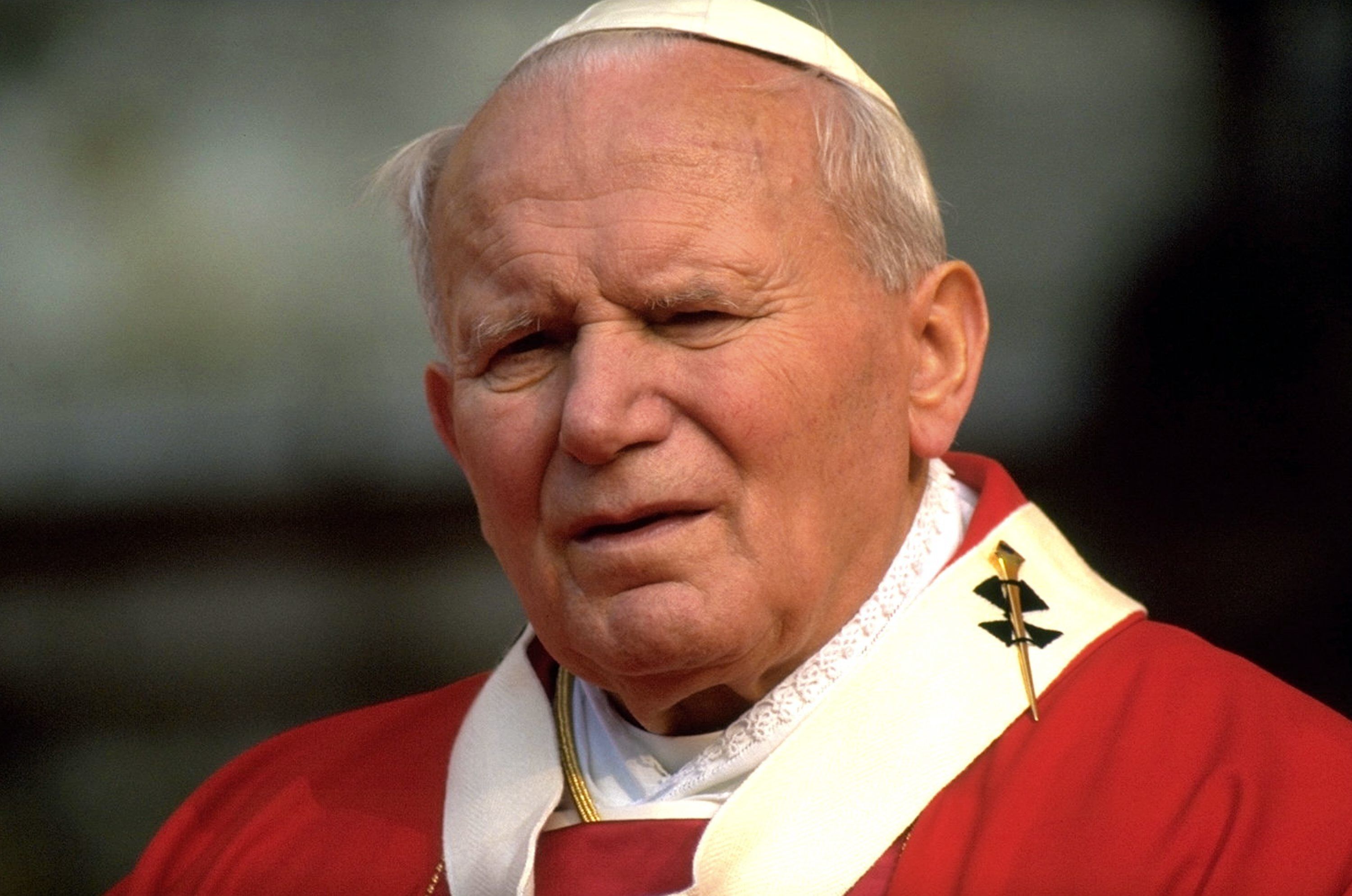 The high-priest of economics doesn’t like it when the high-priest of Christianity assumes the axioms of his own religion. Better, he would suggest, to unquestioningly embrace his axioms about aggregates and margins. That’s the truth that no one can dispute.

Your Correspondent, It’s like words are his second language